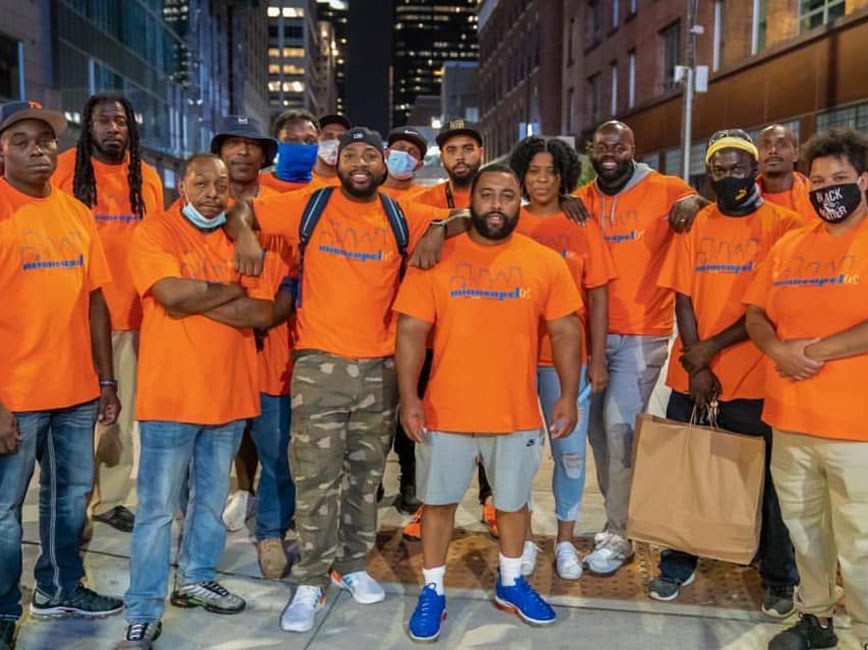 Amidst the community uprising following the murder of George Floyd by Minneapolis police, the Minneapolis City Council unanimously voted to disband the Minneapolis police department and replace it with “a department of community safety and violence prevention, which will have responsibility for public safety services prioritizing a holistic, public health-oriented approach.”1 In their FY2020 budget, they moved $8 million from the Minneapolis Police Department budget and increased funding to their Office of Violence Prevention and other services and created a new mobile mental health crisis response team.2 They defunded the mounted patrol unit (although the department did not actually get rid of the unit)3 and moved the community navigator, parking, and crime prevention specialists out of the police department.4

There were a number of roadblocks to meeting the city council’s goal of creating a department of public safety instead of a police department, including the city charter requiring a minimum number of officers per capita. A Black-led, broad community coalition called Yes for Minneapolis proposed a ballot initiative to amend the city charter to create the public safety department, eliminate the minimum staffing requirement, and allow at least some officers to be replaced by social workers, mental health experts, and crisis managers.5 The Yes for Minneapolis campaign collected more than 20,000 resident signatures to place the measure on the ballot. Ultimately, in November 2021, voters opposed the initiative 56 percent to 44 percent.